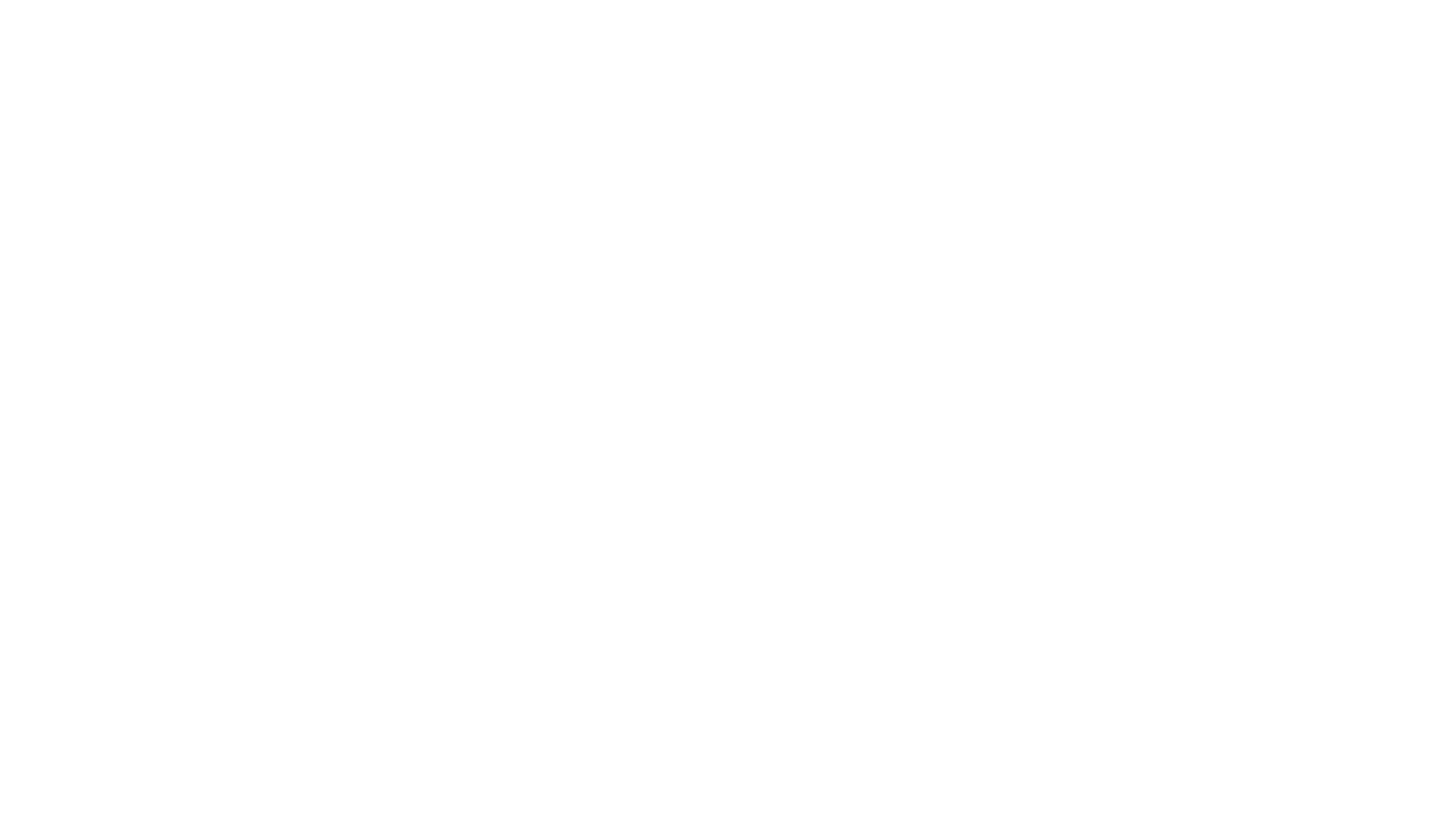 The Australian – ‘Husband and wife behind cancer breakthrough’

The Australian has published a story profiling an investigational drug from Pfizer Inc. known as PF-07248144, which has entered Phase 1 clinical trials for the potential treatment of patients with advanced or metastatic breast, prostate or lung cancer.

Researchers from the medical research institute WEHI, the Peter MacCallum Cancer Centre, the CSIRO, the Monash Institute of Pharmaceutical Sciences, Griffith University, St Vincent’s Institute of Medical Research, and the Children’s Cancer Institute worked together on the small molecule drug discovery which targets KAT6A and KAT6B to switch off the over expression of genes. The KAT6A project was brought into Cancer Therapeutics CRC as a novel target idea by Tim Thomas and Anne Voss from WEHI.

The idea was then developed by the Cancer Therapeutics CRC into potential therapies that were subsequently licensed to Pfizer by the CRC’s commercial partner, Oncology One (previously CTxONE.)

Read the full story in The Australian. 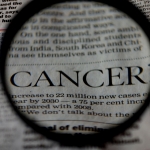